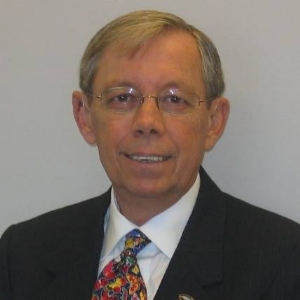 It is with deep sadness that we announce that our Past Commander and long-standing member Luther "Luke" Pender, age 68, of Pittsboro, died Friday, December 30, 2016 at UNC Hospitals. Luke served our country in the United States Army serving in Vietnam. He was a member of Hanks Chapel UCC where he was a former deacon.

Luke was born in Nash County on May 2, 1948 to the late Jennings Bryant Pender and Helen Horton Haithcock. He was also preceded in death by step-father Bud Haithcock.